ANCHORAGE, AK – The Municipality of Anchorage and several park advocacy groups are working to make trails more bike and pedestrian friendly and safer for users.

On Tuesday, Mayor Ethan Berkowitz, as well as members of the Anchorage Park Foundation and Alaska Trails, were at Gorilla Park for a ceremonial ribbon cutting for new trail markers. The wayfinding project has been in the works since 2014. Crews installed the markers every half mile of the Chester Creek Trail from Westchester to Russian Jack. Each shows mileage and has a unique emergency locator number people can give to police if they need help.

“With police, work time is everything,” said Officer Doug Fifer. “The quicker we can get the information, the quicker we can help and that saves lives– which is important.” Fifer is one of 15 school resource officers who will patrol the paths when class is out. “We’ll bike up to 40 to 50 miles a day, so you get a free workout, get to meet with the community, say hi to everyone– it’s a pretty cool gig for the summer,” Fifer said.

Anchorage Live.Work.Play director Moira Sullivan said the signs are part of a continuing effort to make it easier to commute around town without a car. “The trails are consistently listed as one of the top reasons of why people choose to live in Anchorage,” Sullivan said. “It allows them to have that outdoor recreational experience in an urban environment and we want to preserve that because it is a way we attract and retain great talents professionals to Anchorage.” Sullivan said the goal is to put markers and informational maps along all 250+ miles of trails in Anchorage. Funding is an issue though; each sign costs about $1,000. The 20 markers along Chester Creek were paid for with private donations and grants, not city money.

Trail user Rae Hancock said it was a good investment. “It’s a wonderful idea and I’m glad they’re willing to spend the money to do that,” Hancock said. The muni will put signs up in the Ship Creek area later this summer. The Coastal Trail is scheduled to get mile markers next year. 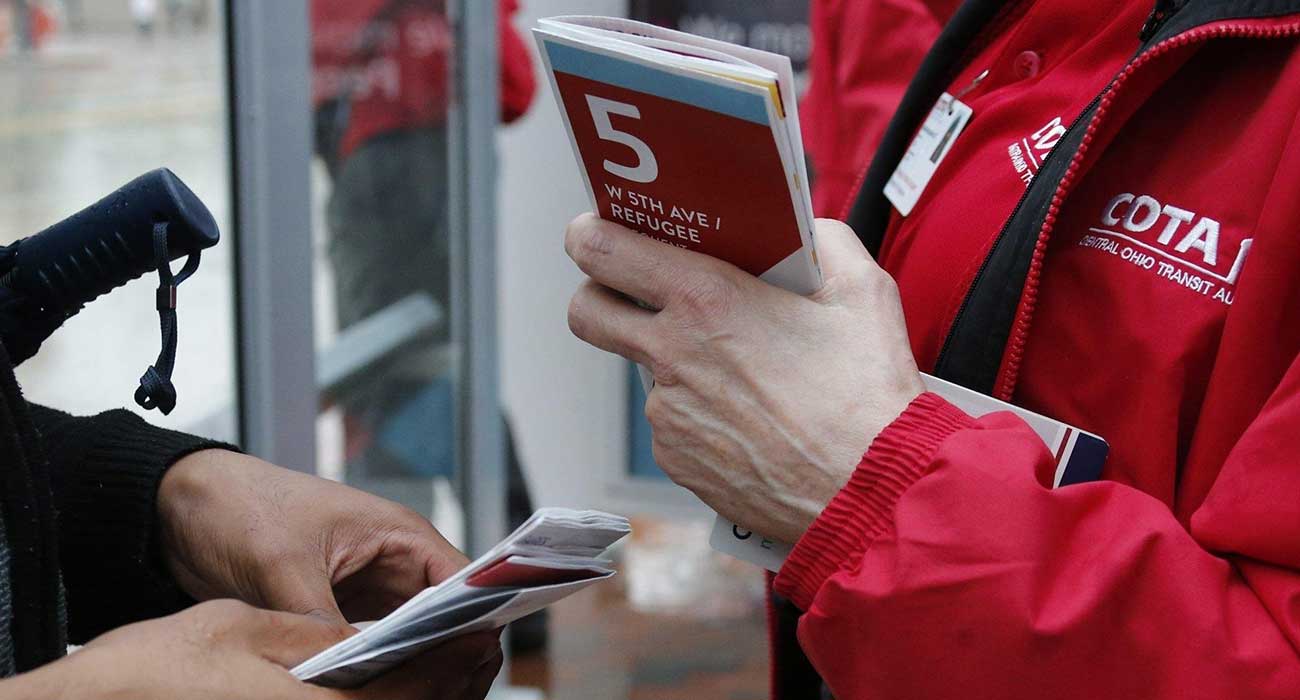